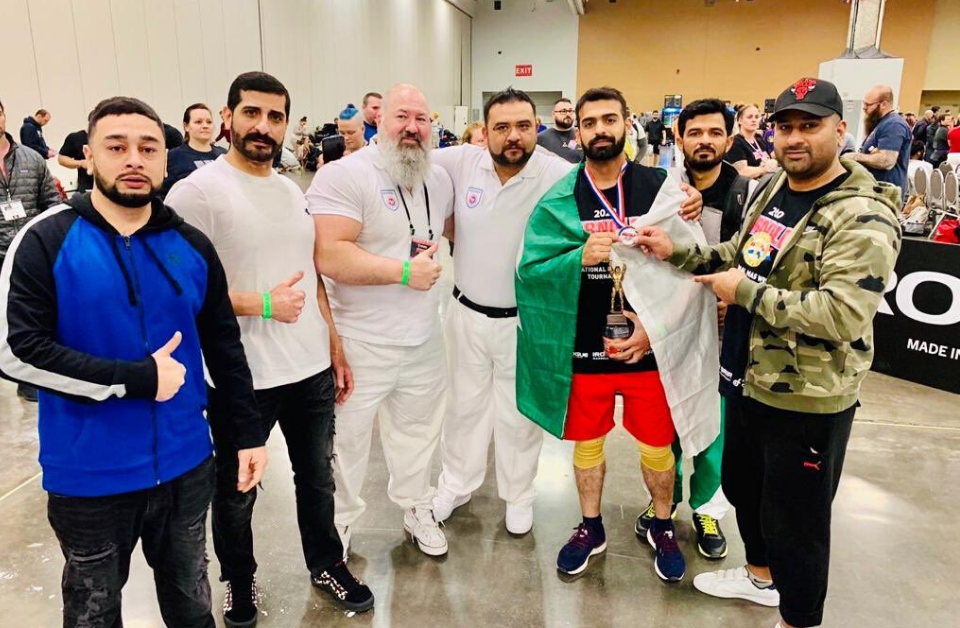 The 32nd World Arnold Classic Mas-Wrestling Sports Festival took place in Columbus, Ohio, US just a few days ago and Pakistan was able to shine in the event thanks to Mr. Salman Aqeel. In the 90-kgs category, Salman won four fights against USA’s Mas-wrestlers. He was one of the favorites in the event as no one had anticipated he would do so well. Everyone who attended the event could see his hard work. His outstanding performance was also credited to his team which consists of some of the best trainers in Pakistan. Pakistan’s other players Raza Rehman and Asim Qayyum secured fourth place and Farhan Arshad secured the fifth position in their respective events.

This was the first time that Pakistan Mas-Wrestling team participated in the festival. This shows how well our sports industry has been doing of late. They are grabbing on to every opportunity they get to represent the country in foreign platforms. Even if they don’t win, the players are getting the best possible exposure. They get to learn how competitions are help internationally and what they need to do to show their talent and skill. 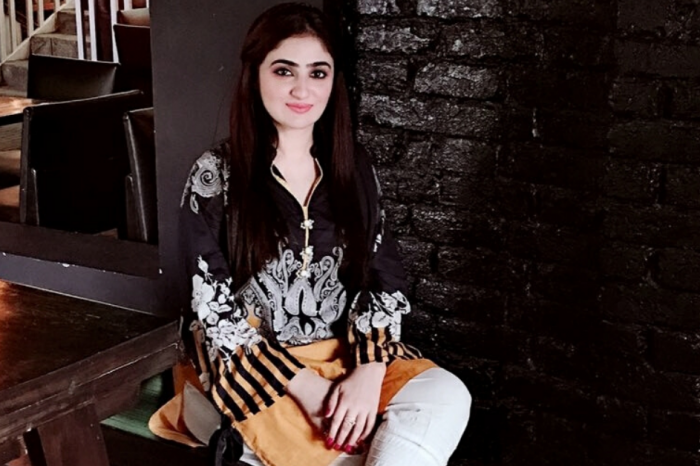 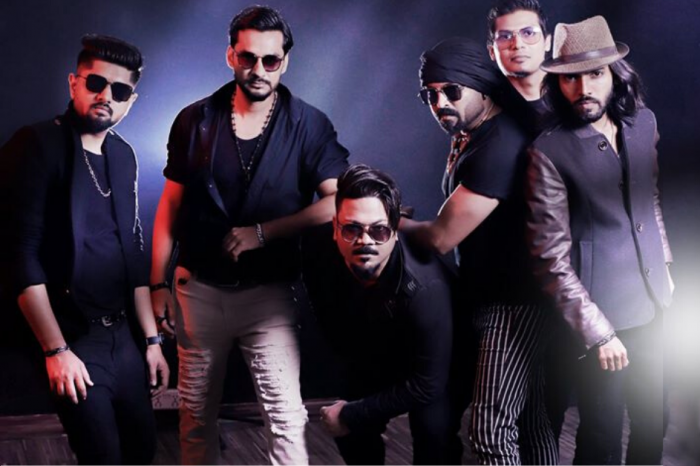 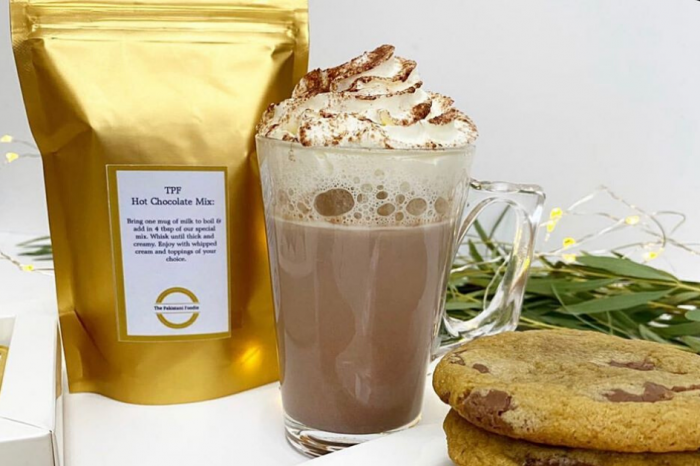 Maryam Majid, The Pakistani Foodie, Is Taking Over The UK Hot Chocolate Market! 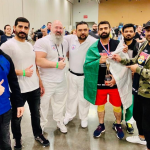